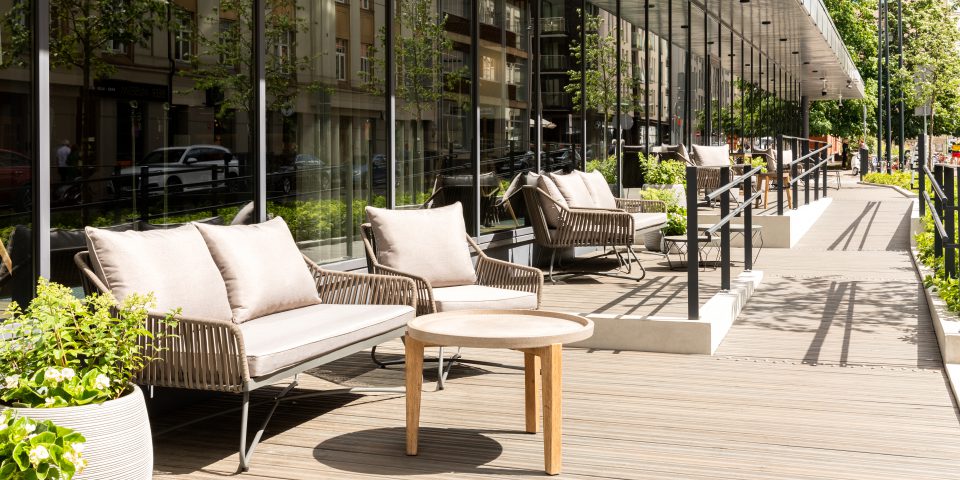 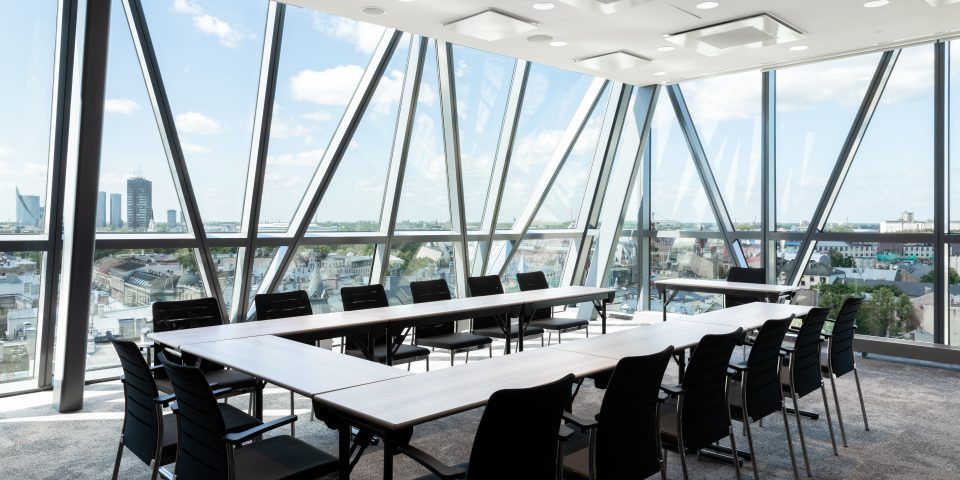 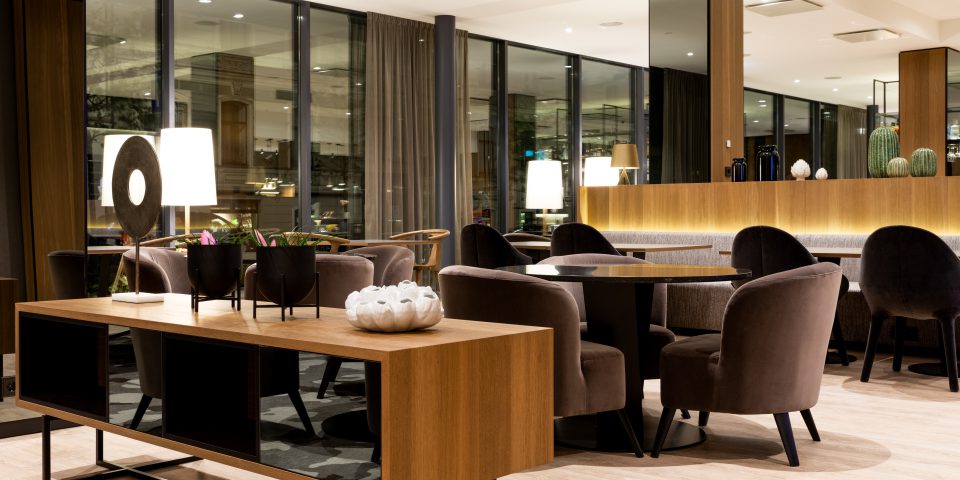 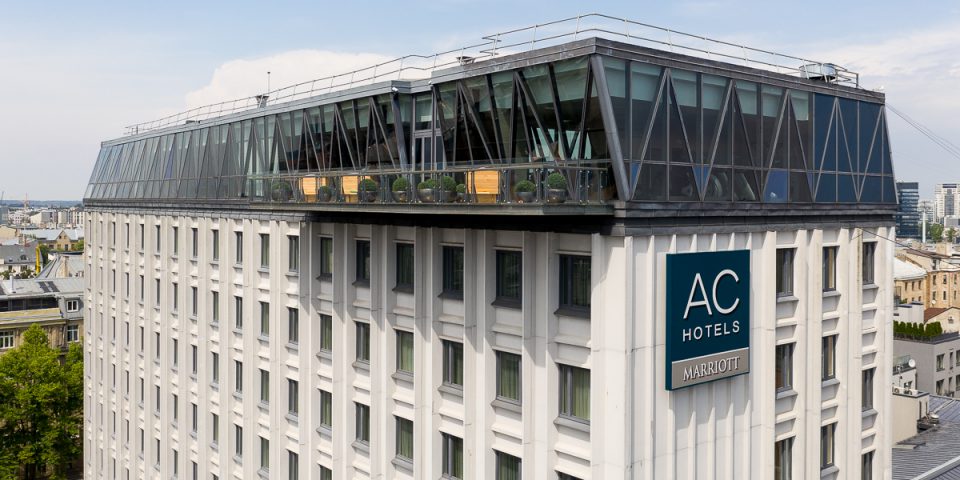 AC Hotel by Marriott Riga is the first Marriott hotel in Latvia and the largest Marriott in the Baltics, offering its guests innovative and modern design and a carefully edited hotel experience that provides a feeling of harmony and creativity.

The four-star AC Hotel by Marriott Riga can provide guests with 239 comfortable and modern rooms. Also available are four excellently lit multifunctional conference rooms on the building’s top floor, relaxation zones, a gourmet restaurant, and a fitness centre. Taking into consideration the well-being of both hotel guests and the city’s inhabitants, the front of the hotel features relaxation zones surrounded by greenery. The building was erected in 1969 under the leadership of the architect Viktors Rimša. During the Soviet era it was home to the Central Mechanisation and Automation Design Constructor Bureau. In 2005 the building was reconstructed by the developer Vastint Latvia and it opened as the Albert Hotel. Renovation on the hotel building began in early 2018 to meet the high standards required by AC Hotels by Marriott. The hotel was opened in June 2019.

The hotel is in the heart of Riga, in ‘the quiet centre’ with its rich array of Art Nouveau architecture. All of the city’s main attractions, including leading shopping areas, entertainment spots and the country’s best restaurants, are within walking distance. The city’s airy parks are just a short stroll away.