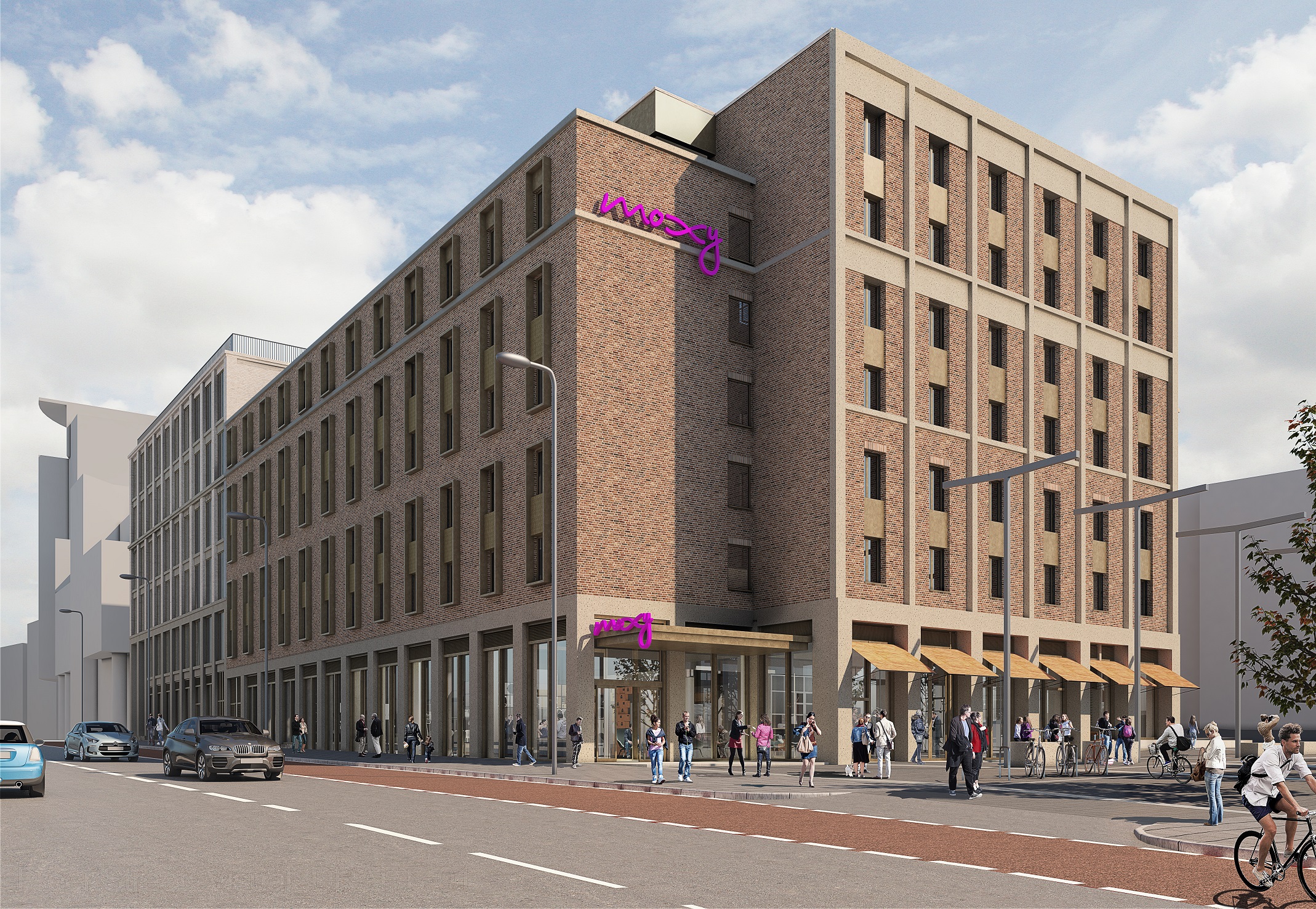 The redevelopment of the former Fountain Brewery site has moved a step closer after council planners approved the first phase today.

The proposal, from Vastint Hospitality, will regenerate a well-known site that has had a mixed history and has remained vacant since the Fountain Brewery closed in 2004.

After acquiring the land for development in 2016 Vastint worked closely with the City of Edinburgh Council on the proposals. The scheme will create a new urban neighbourhood that balances work, living and leisure activities in the centre of Edinburgh.

Featuring a lobby that is open to guests and the public 24-hours a day, the hotel forms a lively anchor to New Fountainbridge, providing an active frontage to a new public open space.

Located beside Edinburgh’s financial district, the office space is expected to attract a mix of both corporates and small businesses to support Edinburgh’s thriving creative and tech sectors.

The residential element of the scheme is still being worked up and a planning application for this phase of the project will be lodged later this year.

Speaking about New Fountainbridge, Chris Jetten, Development Manager at Vastint Hospitality said how pleased they were to have secured planning permission for the proposal. He said, “Our plan heralds a fresh start for Fountainbridge and we look forward to working with the community to create a vibrant, new neighbourhood that forms a distinctive, urban quarter in Edinburgh.”