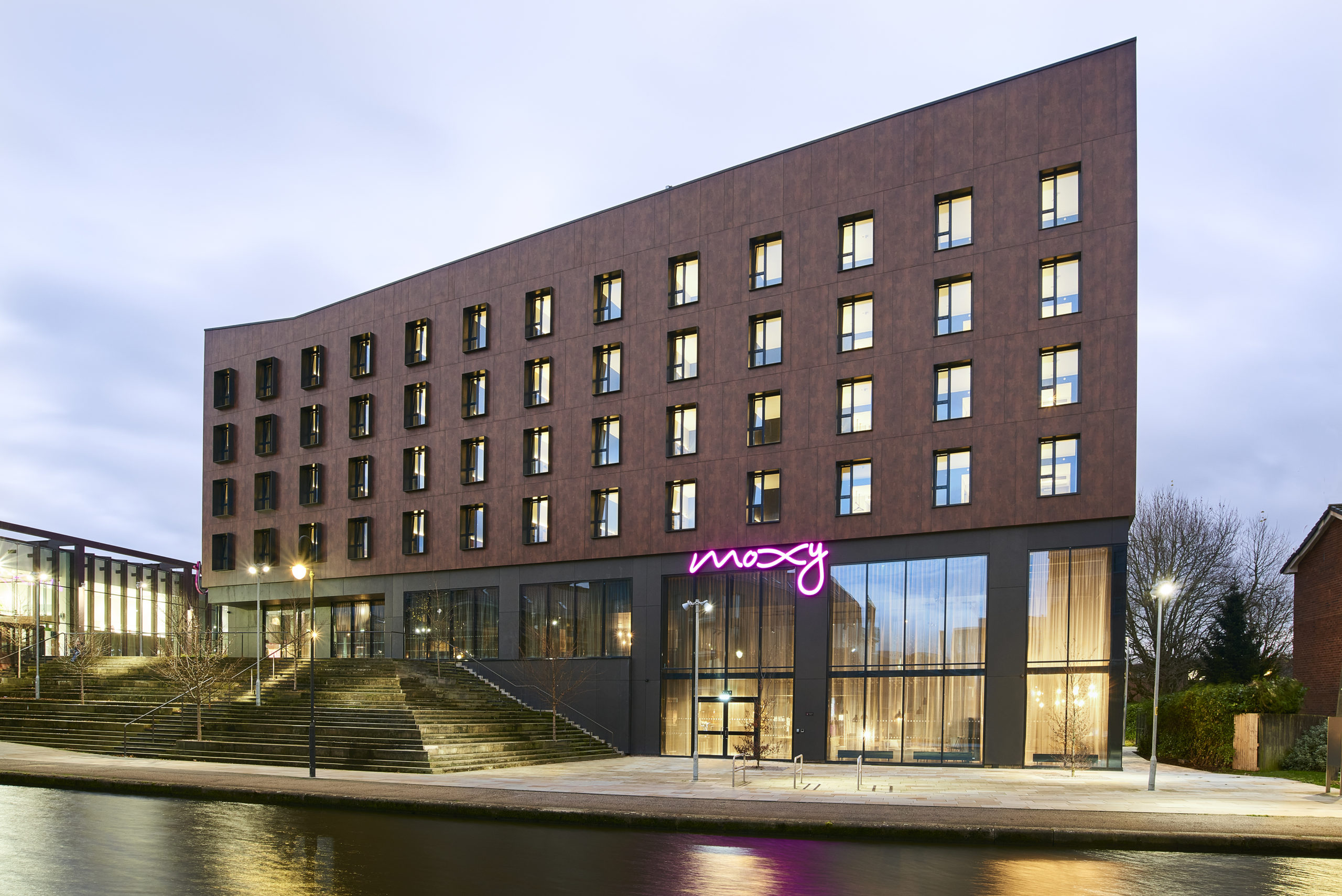 The Chester Civic Trust announced Moxy Chester as one of the winners – and in some cases the losers – in its annual ‘The Good, The Bad and The Ugly Awards”.

Each year the Chester Civic Trust presents awards to buildings, projects and community and cultural initiatives as nominated by its members. Their aim is to recognise good design and initiatives and to draw attention to things in the built environment that could an should be better for the benefit of the city.

Nick Clarke, chairman of the judging panel and Partner at law firm Aaron and Partners, said: “These annual awards are based on nominations from our members. They aim to recognise the best changes to the Chester scene in the past year. We hope they will encourage higher standards of design and maintenance in our public realm.”

Vastint Hospitality’s Moxy Chester won a ‘Good’ award for the way the hotel, in conjunction with the Waitrose building next door, have framed the Shot Tower when viewed from Boughton.