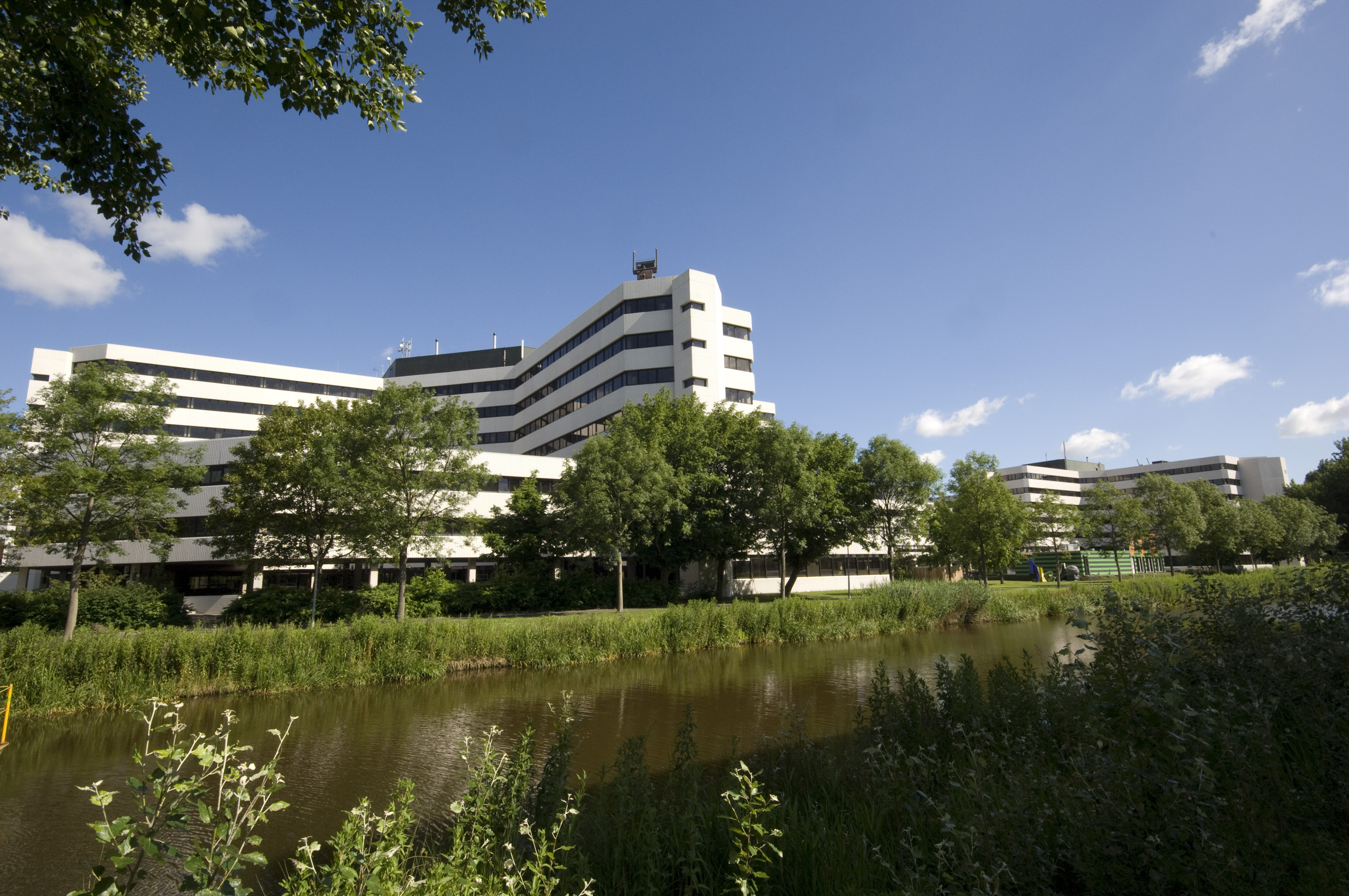 Atlas ArenA Amsterdam CV recently concluded a new long-term lease with Decathlon Netherlands BV. For over 2 years Decathlon has had offices on the Atlas ArenA campus to its full satisfaction. It has now decided to lease an extra 1,000 m2 to add to the 1,000 m2 it already occupies. From May 2022 Decathlon will expand its leased space on the ground floor of the Amerika building at Hoogoorddreef 15 in Amsterdam Zuidoost.

With more than 1,700 branches worldwide, of which 22 shops are in the Netherlands, Decathlon is the largest sports retailer in the country. Decathlon makes sports more accessible to all by offering a wide range of sports clothing, shoes and other sports articles. The company opens branches at locations where there is a need for sports. Decathlon’s motto is ‘All sports under one roof’, making it unique in its concept.

Atlas ArenA Amsterdam, a multifunctional office complex with a total of 76.500 m2 of office space, has been given an exciting new lease of life thanks to a thorough redevelopment and a major upgrade in sustainability. The architecture of the five original buildings, named after the five continents, the Courtyard by Marriott hotel, the wide range of functionalities and services and the park-like surroundings give the 4,500 employees coming to Atlas ArenA Amsterdam every day the feeling they are working on a campus of international standing.

The Atlas ArenA Amsterdam campus is an attractive home base for a mix of notable national and international tenants. All conceivable functions are brought together on site thanks to the many amenities, such as the trendy Absolute Taste catering pavilion, Absolute Workout crossfit sports centre, Absolute Break company restaurant, Absolute Kids by CompaNanny childcare centre and the availability of all kinds of personal convenience services.

High-quality office space, easy accessibility by car and public transport, the excellent parking ratio and a high score in terms of sustainability also make Atlas ArenA Amsterdam a highly sought-after business location. Atlas ArenA has grown to become one of the most valued locations in Amsterdam and the thriving central district of Amsterdam Zuidoost.