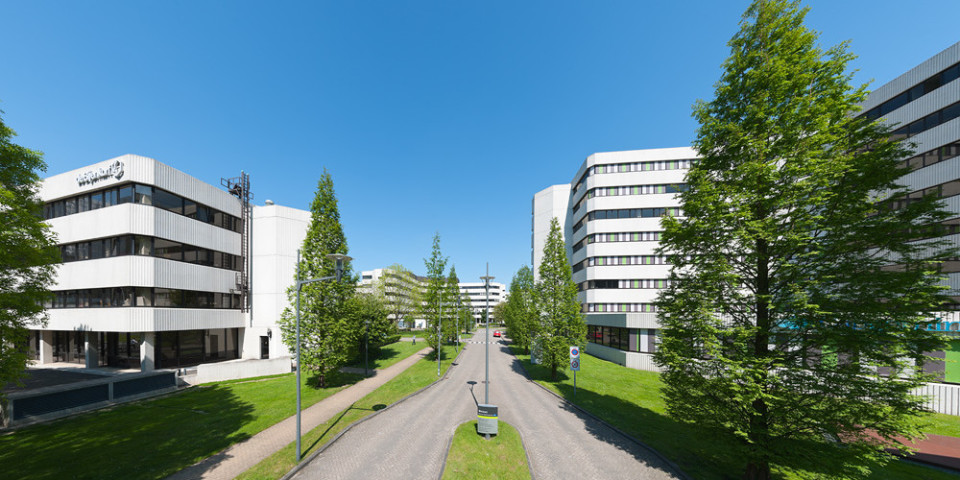 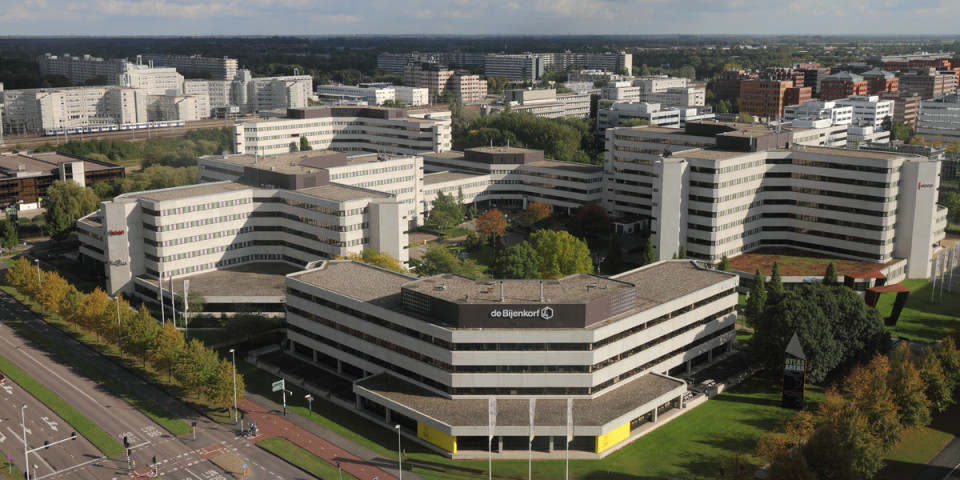 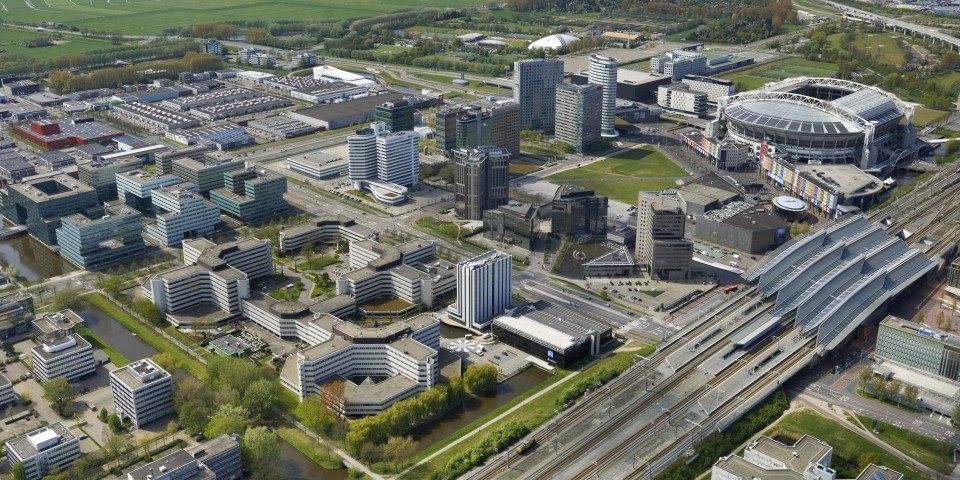 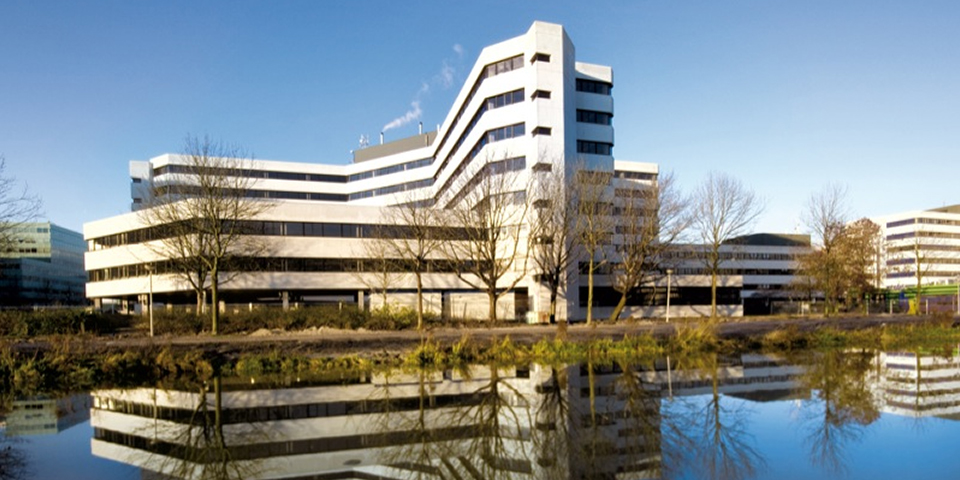 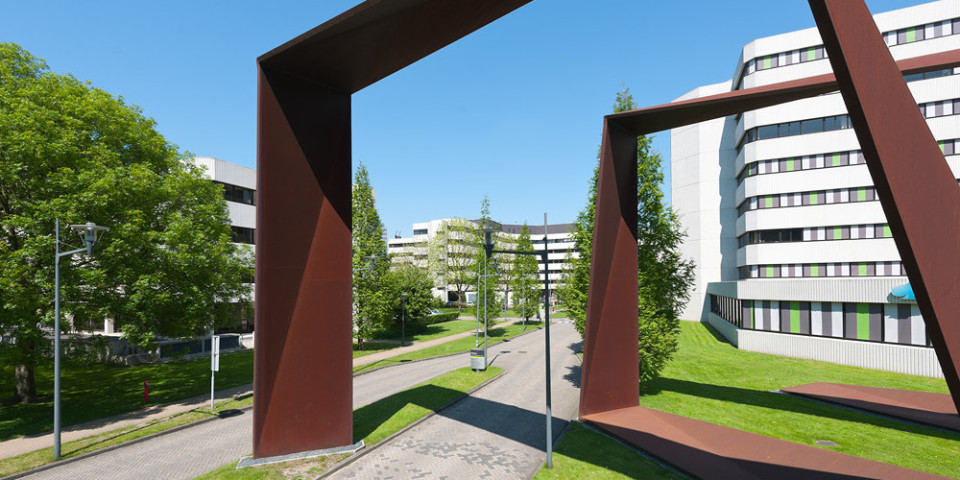 Imagine working in a building of architectural beauty, right next to the most advanced NS railway station of the Netherlands, with virtually direct connections to all motorways around Amsterdam. Surrounded by facilities including the ArenA stadium and crowd pullers like the ArenA Boulevard and the Heineken Music Hall. Imagine staying in a hotel at the best possible point of departure to visit all that Amsterdam Southeast has to offer, relaxing in an inviting restaurant pavilion, taking a walk by the waterside and enjoying the convenience of the day nursery and the personal services. All this is reality in Atlas ArenA Amsterdam. Take the tour and be surprised by the way this entirely new concept is brought to life in this “new centre of Amsterdam”.

Atlas ArenA is located at a five minutes’ drive from the connections to motorways A1, A2, A9, and A10. It takes 15 minutes by car to the centre of Amsterdam and 20 minutes to Schiphol airport and Utrecht. Atlas ArenA is located next to the renovated railway station Amsterdam Bijlmer ArenA at a walking distance of just a few minutes. The NS railway station offers direct connections to Utrecht, Schiphol, and Amsterdam CS. ICE International (in the directions Germany and Switzerland) and the high-speed rail line (in the directions Belgium and France) call at this station as well. Various scheduled service buses circle the road network around Atlas ArenA Amsterdam, and there is also a metro station.