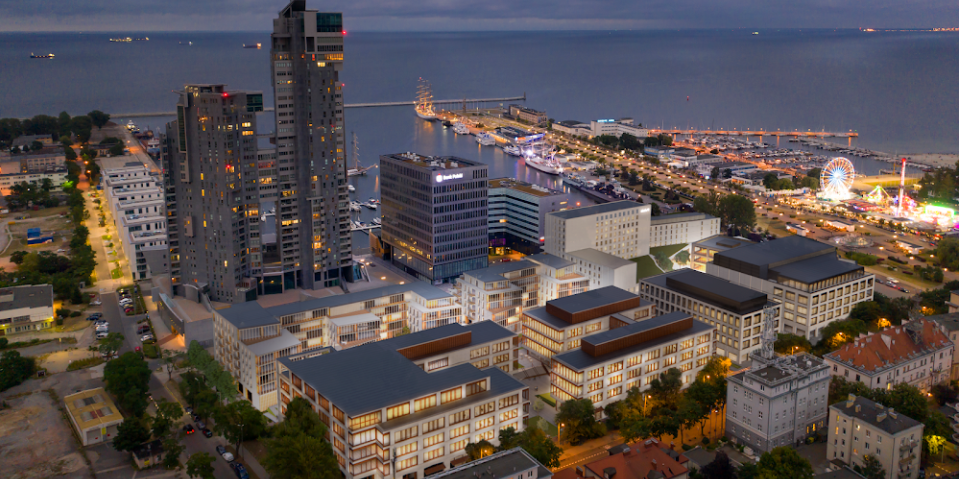 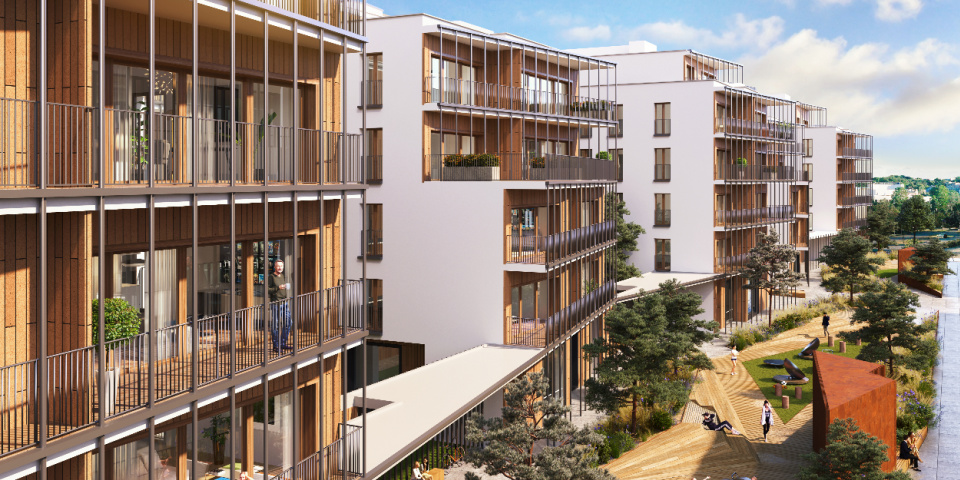 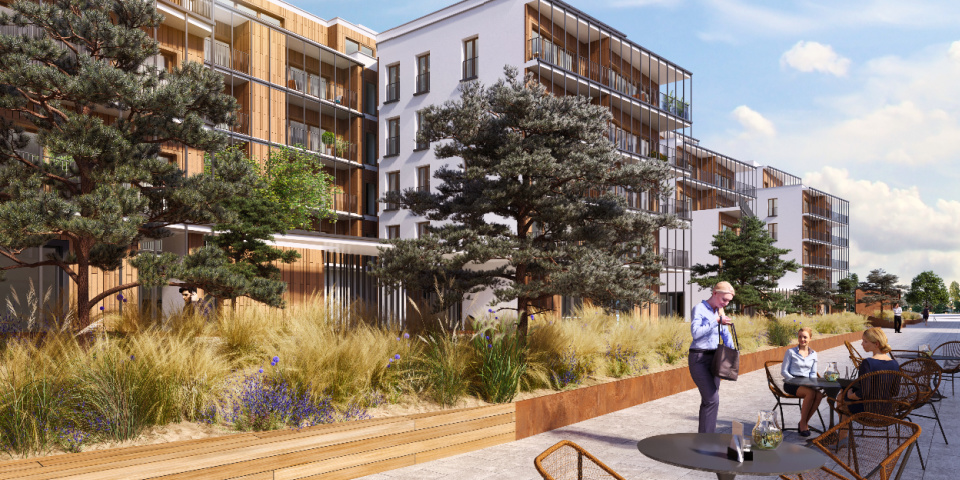 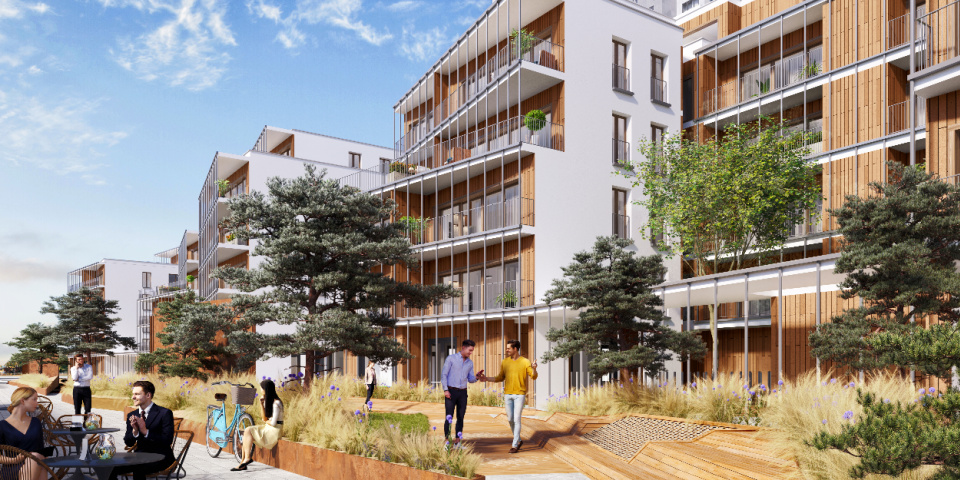 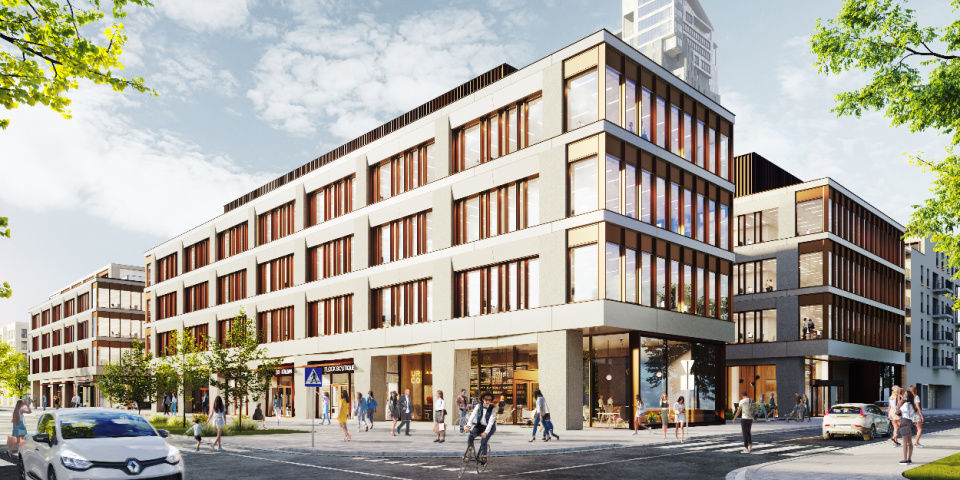 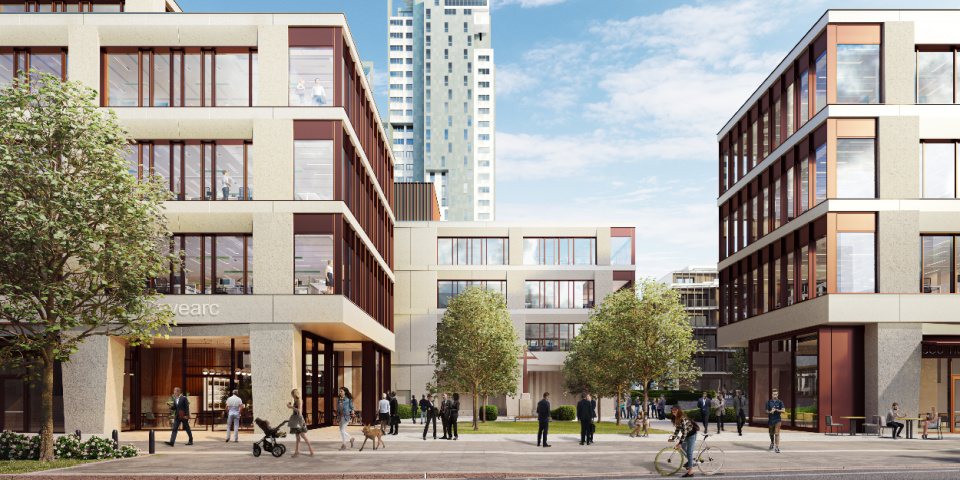 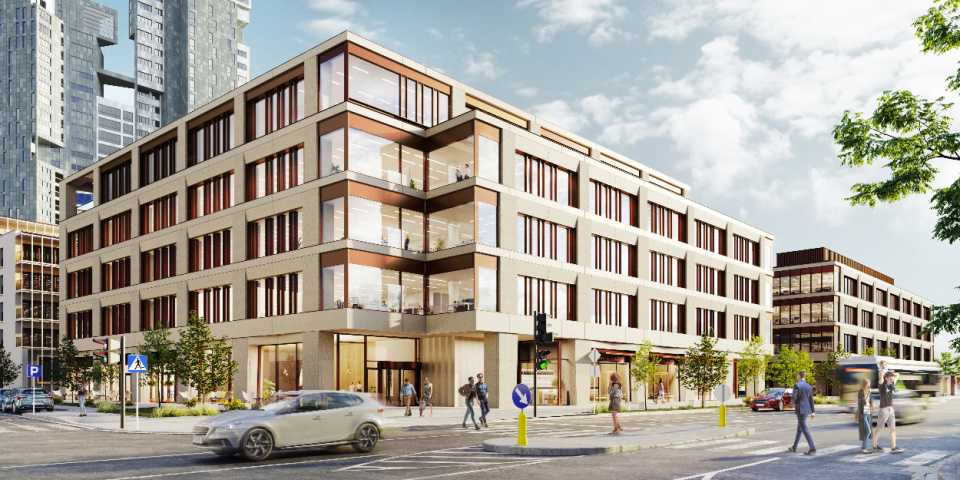 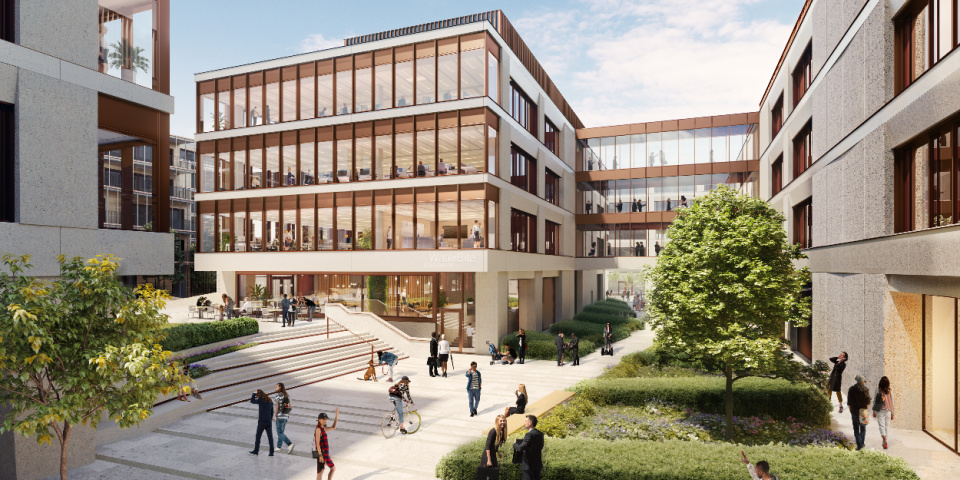 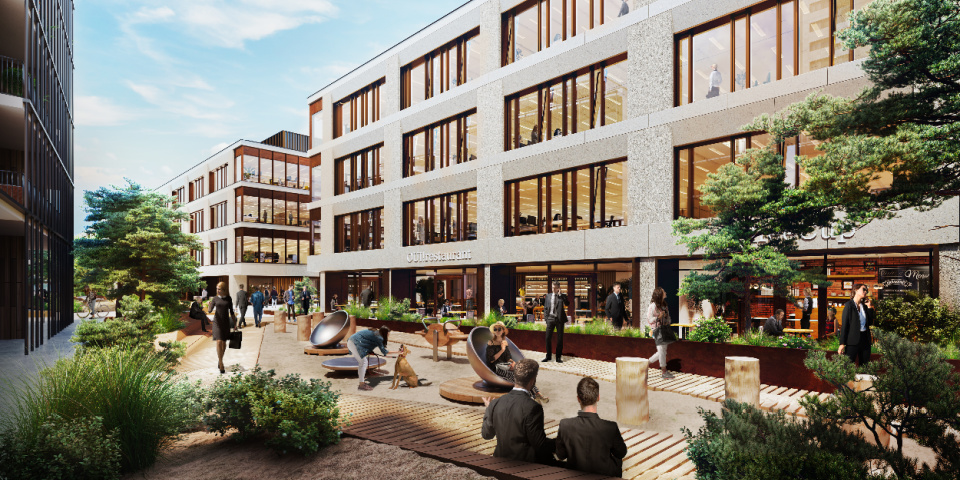 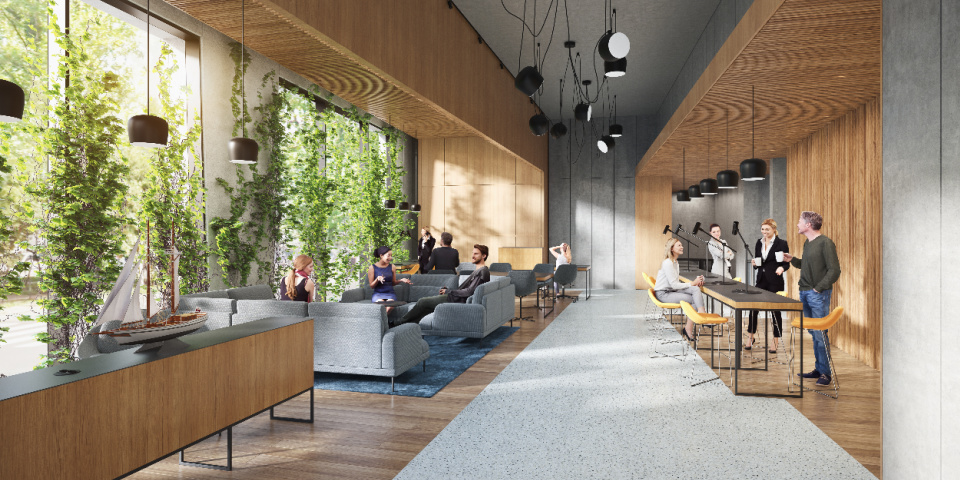 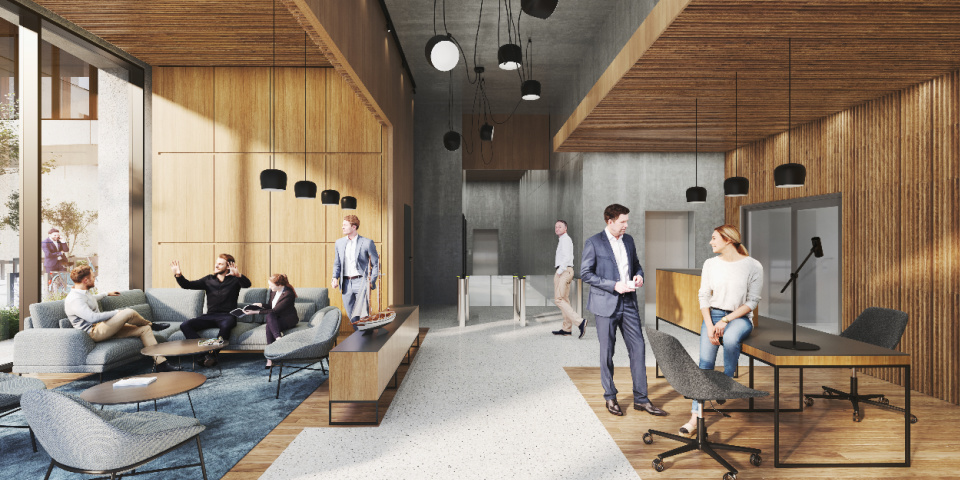 The second stage of Gdynia Waterfront will offer 80 000 m2 of mix-used space. The project involves the development of nearly five hectare area within the streets of Washington, Hryniewickiego and John Paul II.

in the prestigious part of the city

In the scope of the planned development residential buildings, offices, numerous service premises, hotel, conference area and spa, and public buildings, including a cinema will be created. An important element of the concept are the passages along with the mainstream square and landscape architecture, which emphasizes the individual functional areas of the future development with an estimated area of 80 000 m2. The newly designed buildings are in harmony with the modernist architecture of Gdynia. In the creation of public spaces, classic elements were used forming the so-called ‘soft borders’ - as arcades and pergolas, so it corresponds with the surroundings. Public, yet intimate nature of urban interiors are characterized by a human scale, conducive to creating a good atmosphere and "life" between the buildings.

The area between the streets of Washington and Kosciuszko Square without doubt is one of the most prestigious and important sites in Gdynia. Direct neighborhood piers of tourist attractions and a number of events that take place in the immediate vicinity, create enormous potential for the planned buildings to become an important part of a public space of the city.